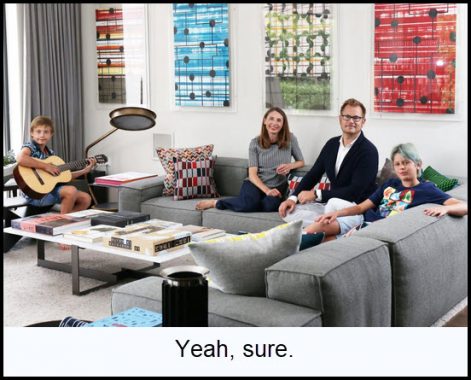 Thursday’s dip got bought so ferociously that bears will think twice about getting in the way again, at least for a day or two. That was the purpose of the rally, even if there were no conspirators promoting it, just bears terrorizing themselves.  There was no news to have caused the explosive move other than the usual grim headlines. Another week has gone by with no change in anyone’s outlook. Mnuchin and Kudlow still believe the U.S. economy will be going gangbusters sooner than we think, but no one believes them. An effective vaccine is three months off — or two years at best, if ever, depending on which supposed expert you’re listening to.

The inevitable, ugly political war is over how quickly things should reopen. Fox viewers say it’s time to return to business, while CNN/MSNBC’s audience wants to keep things locked down more or less forever. Conservatives will win this one because everyone is going crazy sheltering at home. And for what? All the pain has done nothing to eradicate the virus, only to slow it down as long as we don’t venture out into the world. How long can that last? It will be a miracle if even the reopenings that have occurred so far do not kick up the death tolls and ‘positives’. We’ve all become expert enough about the pandemic to know that the experts themselves don’t know a heckuva lot more than we do about how the nation should proceed.

Do you want up-to-the-minute technical analysis and forecasts for your favorite stocks, commodities, ETFs? Join our Take Request Session on July 7th!