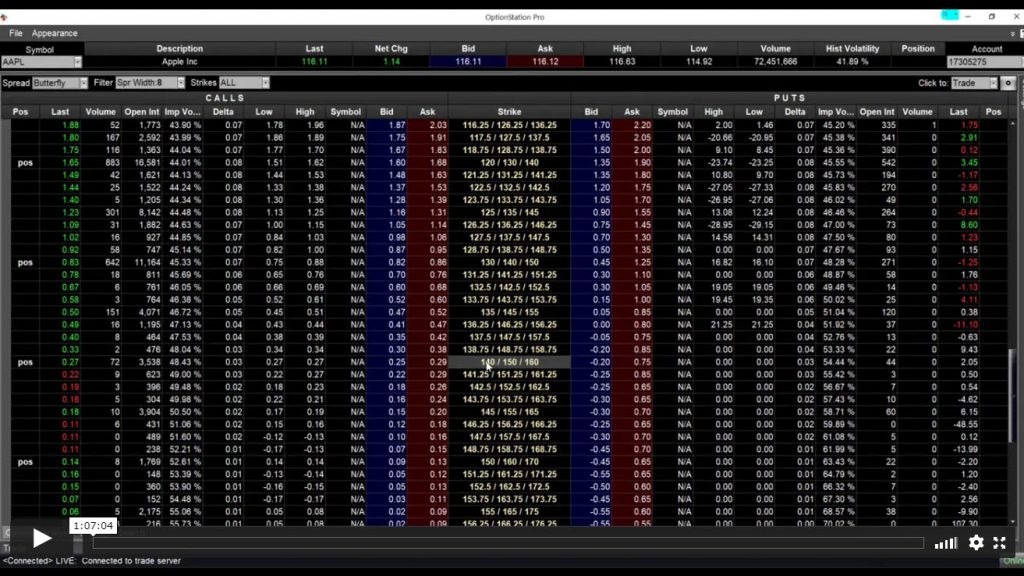 Real comments from pleased subscribers in our chat room...

5 Reasons You’ll LOVE Using the Butterfly Spread Technique Over
and Over, Just Like Many Subscribers to “Rick’s Picks”… 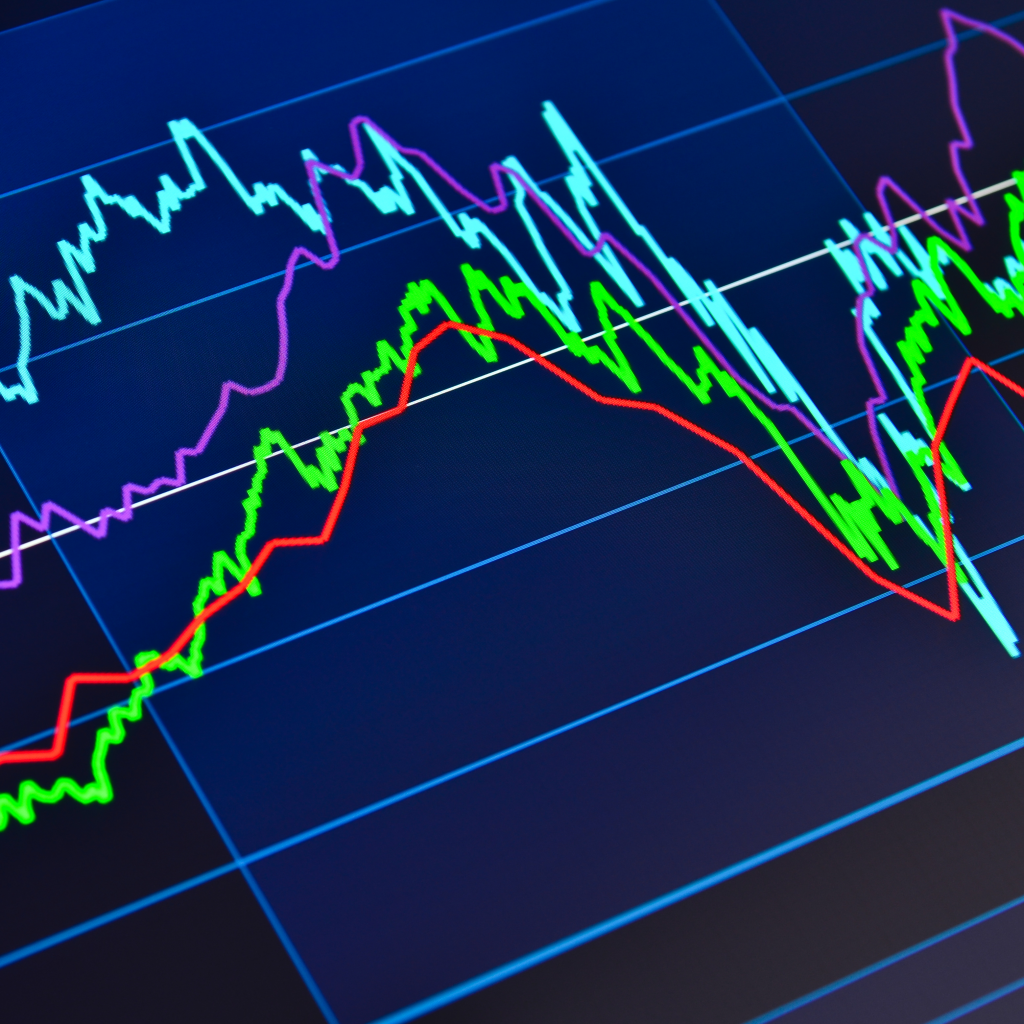 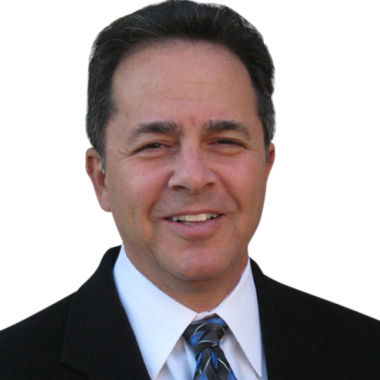 Rick Ackerman is the editor and publisher of Rick’s Picks, an online service for traders from novice to expert. He has been trading himself for more than 40 years, a dozen of them as an options market-maker on the floor of Pacific Stock Exchange.

He received a $200,000 reward and a guest appearance on FBI: The Untold Story. An epic party on San Francisco Bay celebrated the event.

In the trading world, Rick is known for the unusual accuracy of his price predictions and for the Hidden Pivot Method he uses to trade and forecast. His provocative insights and timely trading calls have made him a frequent guest on shows hosted by Max Keiser, Greg Hunter, Corey Fleck and Jim Goddard, among others.