Why Inflation Doesn’t Have a Prayer 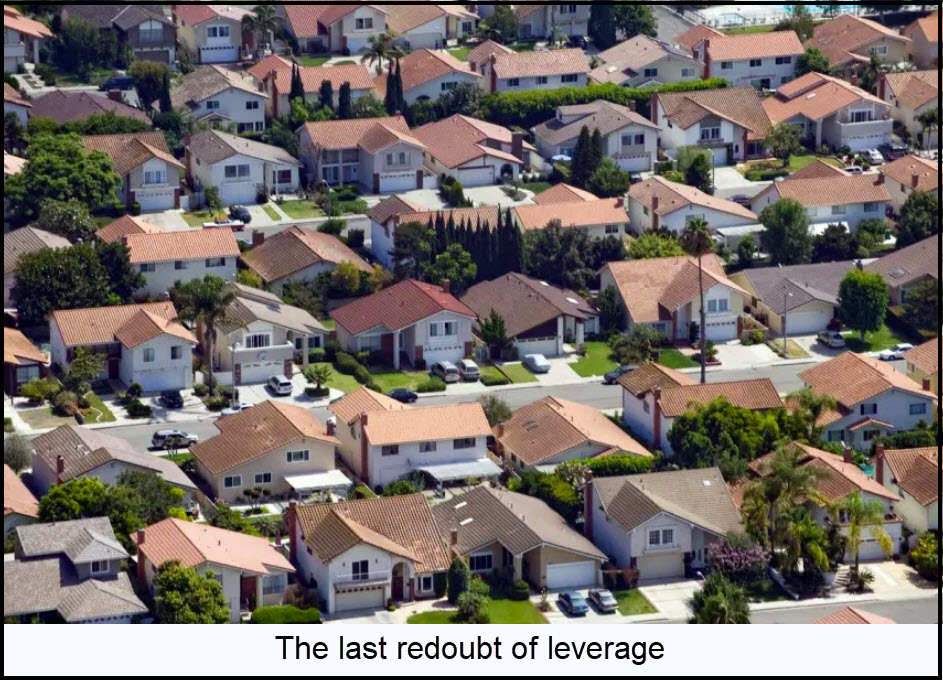 V-shape mania appears to be tapering off. Years from now, market historians will come to regard the spectacular rally since late March as a case study in mass psychosis. The explosive resurgence of bulls is not only unsupported by economic reality, it flouts common sense in ways that only extraordinary popular delusions can. There is the implicit notion, for one, that just a handful of supposedly bulletproof multinationals — Apple, Facebook, Microsoft, Amazon and Google — can carry the global economy on their backs, and that this justifies ever-expanding multiples for their shares.

Even before the pandemic hit, Apple, the biggest and most popular holding in institutional portfolios, had its problems. Most of the firm’s revenues come from the sale of iPhone, a dense handful of electronic wizardry with a high price tag that has left Apple acutely vulnerable to economic downturns. If cult buyers stretch the useful life of their phones by just a couple of years, as seems likely in the severe global downturn recently begun, this will have an outsize impact on the company’s revenues. Cupertino’s best and brightest have been hard-pressed for a decade to come up with disruptive alternatives. Earlier this year, Apple announced with considerable fanfare that it was diversifying into entertainment, arguably the least innovative business they could have chosen. Covid-19 has brought content production to a halt, but there were problems to begin with because the field was already glutted with aggressive, well-capitalized players. Investors have ignored the negatives, and it’s hard to find even a single analyst with a bad word to say about Apple. But do they or any one else honestly believe the company’s shares deserve to be trading 10% above the record highs achieved before the global economy tanked?

Another reality check for V-shaped hysteria is that stimulus dollars are not exactly reverberating with success. Companies are hoarding cash for the even harder times they believe lie ahead, and consumers are doing the same, many of them using their Trump feel-good checks to effectively prop up landlords for an extra month or two. The stimulus effect has been muted, except on Wall Street, and no one other than Trump, Kudlow and a few other cheerleaders for the status quo could believe that more stimulus checks will help produce sustainable growth.

Meanwhile, most economists and pundits continue to talk about the supposed threat of inflation. In reality, rampant inflation remains as likely as a Martian invasion. Financial assets may be inflating, and grocery prices as well. But inflation’s three most powerful engines — healthcare, higher education and government at all levels — have finally hit a wall. Middle class Americans are simply too tapped out to cough up more for any of those things. Add in debt service on the ginned-up trillions that have been shot at unproductive stimulus and you begin to see why it has become mathematically impossible for the U.S. economy to grow its way out of the hole. Unfortunately for us all, this fact has in no way diminished the crackpot idea that animates all politics — i.e., that “the Government” can somehow afford things that we as individuals cannot. Nor has it yet coaxed forth the inevitable epiphany that the government that would bail us out is ultimately just the taxpayers themselves. In this election season, such delusions are intensifying and will reach critical mass if Democrats take control of the Senate and/or the White House.

A bracing whiff of this possibility is about to send the stock market into a dive even steeper than the one that occurred earlier this year.  The crash will extinguish the banksters’ prayerful hopes for inflation, energizing the Godzilla of deflators: a quadrillion dollar derivatives market leveraged to at least ten times the size of global trade in real goods and services. World output is imploding under the weight of the pandemic, disrupting payments all along the supply chain. The disruptions are going to destabilize the financial system at some point, probably sooner rather than later, overwhelming whatever puny trillions the central banks can throw at the disaster.

Excess capacity is yet another deflationary black hole waiting to implode, and not just in manufacturing. Massive write-downs are coming in other sectors including, in ascending order of magnitude, movie theaters, strip malls, restaurants, offices, large shopping malls, airports and carriers, universities, public transit systems and, ultimately, the very infrastructure of America’s largest cities.

A Question for Inflationists

Make no mistake, hyperinflation is coming eventually.  It is the only way, other than via a declaration of bankruptcy, that the U.S. Government can ‘repay’ debts grown far too large to service, let alone retire, with honest money. But the blowout won’t come in time to save us from the crushing burden of private debts we’ve piled up since the 1970s. Anyone predicting that hyperinflation is likely to happen before deflation must explain how mortgage debts will be settled after the housing market collapses. Mortgages are the biggest piece of what Americans owe, and it is preposterous to think lenders will accept a bunch of freshly printed $100,000 bills as fair payment.

The path from here is not only obvious, it is unavoidable: all mortgages will eventually be rewritten as lease agreements. The shift has already occurred to a significant extent with the massive move of private equity into residential real estate. The nationwide buy-up of homes-to-rent recently accounted for fully 10 percent of the market. Investors acquired or built millions of houses at the top of the market in order to rent them to tenants who manifestly cannot afford to buy them. This is not exactly a recipe for an inflationary spiral, especially when the bleak job market has already turned millions of renters into deadbeats. Unsurprisingly, shares in the biggest home-rental companies have gone bonkers, reflecting investors’ apparent certitude that a mass migration to the suburbs, if and when it comes, will have no downside for financiers.