This Time the Shoeshine Boy Is a Player 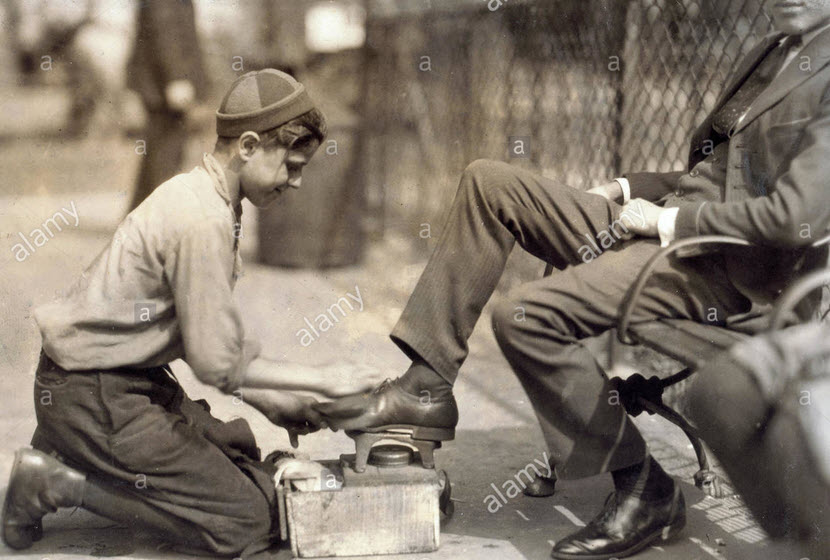 Here was a reassuring headline last week from Forbes online:  Airbnb’s Higher Valuation Is Reasonable.  What a relief! We can always count on the financial news media to provide a list of reasons why a stock is not overvalued no matter what its price. The trouble is, the story appeared before ABNB went public last Thursday. The IPO had been pegged at $56-$60 per share, amounting to a valuation of around $35 billion. However, when the stock actually began to trade, it opened at $146 and rose in minutes to $165. That’s a valuation of more than $100 billion – not bad for a business that has been drowning in red ink since the pandemic hit last spring and which even before then was challenged to bring any revenues down to the bottom line. “The new valuation,” continued Forbes, referring to the $60/share benchmark, “changes nothing about the firm’s business but increases the execution risk of management achieving the expectations baked into the stock.”

Ahhh, “execution risk”! That’s a quaint old term used mainly to downplay the possibility that a company might not be able to live up to shareholders’ greediest expectations. In the case of ABNB, it would seem that investors are looking many years ahead, to a time when the pandemic is recalled with nostalgia, and when residential neighborhoods have become so densely packed with wayfarers that local restaurants and hostelries will have to turn away business.

Not Doing the Math

The recent IPO of Door Dash, the eternally profitless meal-delivery service, looks even worse than ABNB’s. The seven-year-old startup lost $667 million in 2019 and another $149 million through October of this year. And yet, when DASH’s shares began to trade last Wednesday, they achieved an 85% mark-up above their IPO price instantly, equating to a market cap of $72 billion. This too is not bad for a company that doesn’t have a prayer of turning a profit in the foreseeable future. The service continues to attract employees nonetheless for the same reason Uber and Lyft are able to churn workers: none of them can do the math associated with depreciating and maintaining their vehicles.

Speaking of doing the math, this task is obviously too challenging for the RobinHoodies who are fueling IPO mania. IPO craziness has always been with us, to be sure, but never before has it been turbocharged by (mostly) young men who cut their teeth on game consoles. Their unfamiliarity with bear markets has made them fearless, and few of them would know in any event that the IPO business is run by dirtballs who make carnival-midway broad-tossers look like choir boys. This time around, the shoeshine boy is not merely circulating hot tips from well-shod customers, he is in the very thick of it, compounding profits at a rate that even the most seasoned hedge-fund managers must envy.