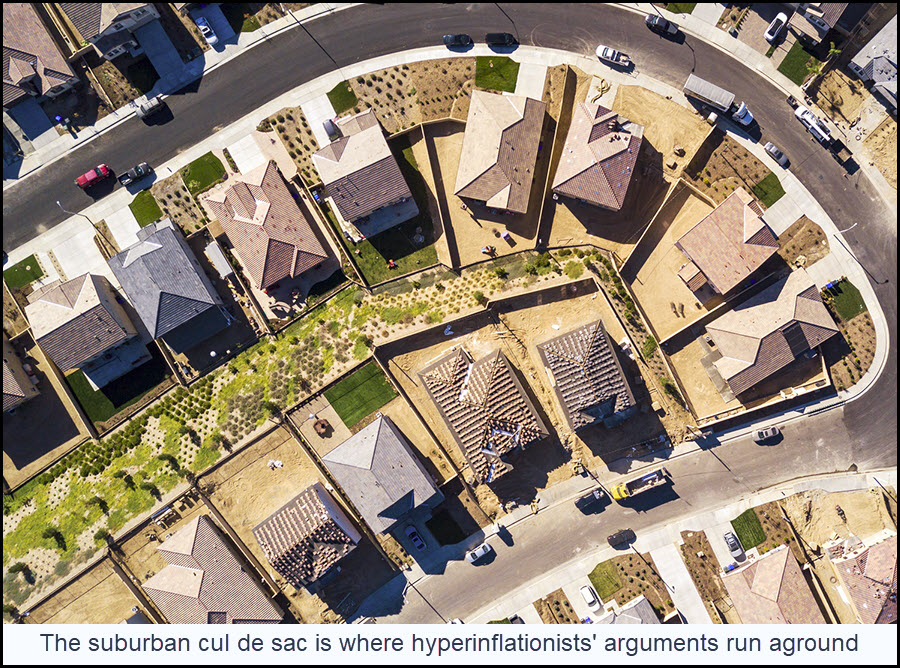 The inflation trade is struggling for loft, a potential victim of its own, wild popularity. “We don’t have strong reflation-trade momentum at the moment because people are waiting for more data,” said Daniel Tenengauzer, markets strategy chief at Bank of New York Mellon. By his logic, all that it would take to stoke inflation would be a little more…inflation. So much for investors’ supposed collective prescience. Tenengauzer and his flock should instead be asking themselves when was the last time every investor on the planet got on the same side of a bet and made money. Answer: never. That hasn’t stopped them from praying that Tuesday’s release of CPI numbers for March will show a significant jump. Don’t these guys know that the harder they hope for statistical evidence of inflation, the less likely it is that the markets will move their way if and when it comes? Buy the rumor, sell the news, as the saying goes.

Prominent among those who have made money for clients in the past by betting against the popular wisdom is Lacy Hunt, chief economist at Hoisington Investment Management.  The firm’s official position is that “inflationary psychosis” has gotten too far ahead of the real thing. Hunt is an old-timer who well understands how inflation fears can flout reality – for decades, even –causing otherwise astute investors to do the wrong thing. That was the case from about 1980 on, when the few un-fearful investors who stuck with Treasurys made a bundle, racking up capital gains of 15% or more in many years. They outperformed the herd because bond prices at the long end of the yield curve are highly leveraged inversely to small decreases in short term rates. There were blips against this strategy, of course, such as in 1991, when nearly everyone expected the S&L bailout to produce inflation. It didn’t, and the few investors who stood their ground in Treasurys, strips and municipal bonds enjoyed a remarkably good run – one that was to last for nearly 30 more years.

The jury is still out on whether the party is over. If so, the spike in Treasury prices in March of 2020 would have marked the last gasp of a nearly four-decade bull market. I am betting otherwise, advising subscribers to position themselves with a “barbell” hedge consisting of Treasury paper versus gold. The unpopularity of both right now is reason enough to stake out a position in them. But there is also logic to support this strategy, since, if inflation ever does go out of control, gold is bound to catch fire. Alternatively, if an economic collapse occurs and plays out in waves of bankruptcies, this would be deflationary and favor T-Bonds, if not for leverage then at least for safety. One thing that is not in doubt is that the U.S. and global economies are headed toward catastrophic failure. It could not be otherwise in a world where financiers reap vast riches by manipulating thinly collateralized assets equal to ten times the value of global commerce involving actual goods and services. A day of reckoning is coming, and it seems most unlikely that it will come via a hyperinflation that would effectively stiff creditors and allow all who owe to skip free. If there are any hyperinflationists out there who can explain how mortgage debt in particular will be repaid with $100,000 bills earned in a week, then please state your case.