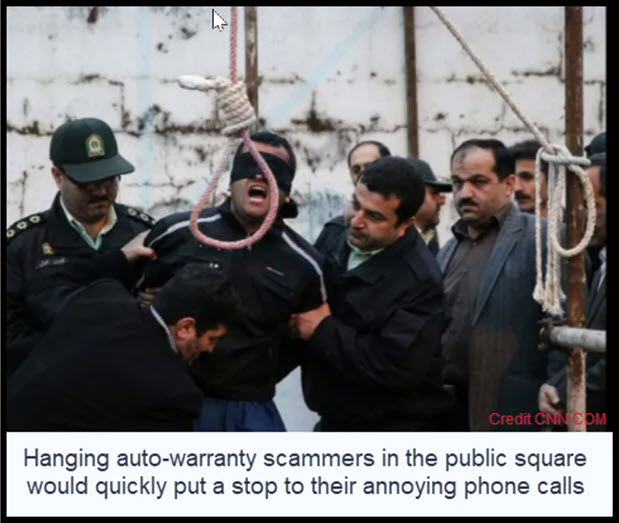 First, let me titillate all of you die-hard permabears with a ray of hope:  A potentially important top may have formed last week in, respectively, the E-Mini S&Ps and in IWM, a proxy for the Russell 2000. The former stalled inches from a ‘Hidden Pivot’ resistance at 4222.82, while the latter turned down precisely on schedule after tracing out the right shoulder of a nasty-looking head-and-shoulders pattern. I must caution you against making too much of this, however, since the stock market since 2009 has blasted free of a dozen similarly daunting predicaments, even achieving enormous gains during an economically devastating pandemic. Still, one can always hope that the time for a long overdue and presumably healthful correction has finally arrived. Just one additional note of caution: If stocks bull-doze their way higher next week, the S&Ps should be presumed headed to at least 4536, a level that would equate to a 3000-point Dow rally.

Now on to something with more impact on our day-to-day lives: auto-warranty scams. This plague interrupts tens of million of us each day with robotic phone calls offering worthless car-service agreements. All of us have received scores if not hundreds of these nuisance calls over the years, sometimes two or three of them in a single day. Supposedly, if you follow the voice prompts, you can purchase an extended auto-service policy for $3,000 that will turn out to be useless when it comes time to file a claim.

Despite this, the scam is obviously making some crooks a lot of money, since the calls — billions of them — just keep coming and coming and coming. Mine come mostly from spoofed Colorado numbers (where I lived for 20 years) and hit in the late afternoon or early evening. Although I use a call-blocker that cuts the robot’s message short, my Android phone still rings or vibrates to announce the call. One might think there would be effective ways to deal with this nuisance, but as far as I have been able to determine there are none; that’s why the calls never cease.  Although there are web sites that allow one to file complaints with the FTC or the FCC, this is like emailing a county clerk in San Francisco, Los Angeles or New York trying to get a pothole filled.

So what can we do about it? My suggestion is to set up crowdfunding sites to accomplish what the government evidently cannot, or will not, do — i.e., find the perps and punish them severely. Publicly hanging these scumbags would enjoy strong popular support and doubtless discourage imitators. But short of that, we might hope to put a few of these cockroaches behind bars for a few years. There’s always the possibility we’ll be dealing with some Kazakhstan hacker who’s as difficult to corner as a Yeti. But where there’s a will there’s a way, and with enough donations it should be possible to bring auto-warranty douche bags to justice, if not to the scaffold.