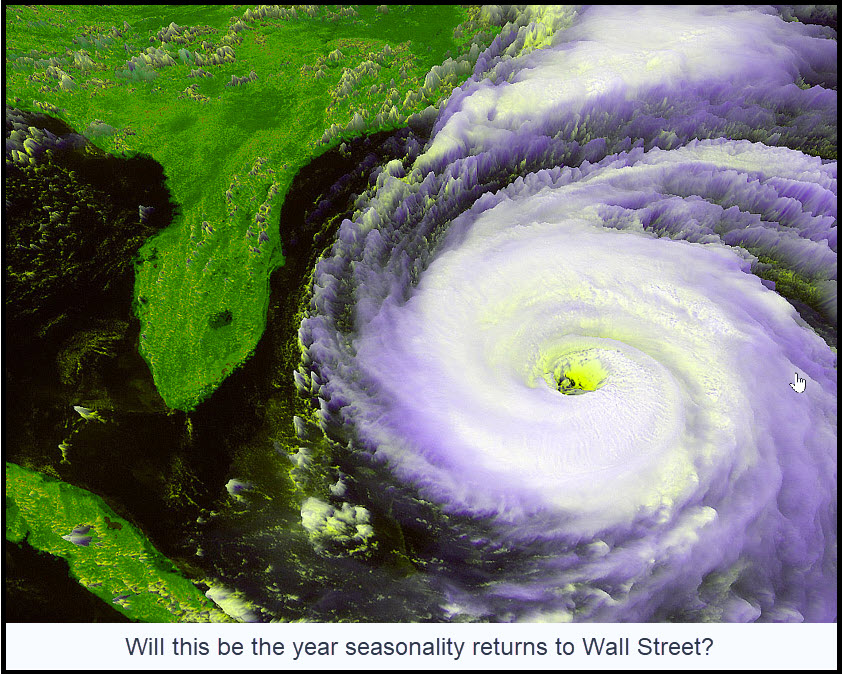 We went out on a limb here last week with speculation that, just maybe, the bull market was topping. Alas, Friday ended with a short-covering orgy that bloodied bears, leaving the boldest of them festooned on the ropes. My hunch had been rooted in technical factors, including an ominous head-and-shoulders pattern that has been evolving since January in IWM, a vehicle that tracks the small-cap Russell 2000. Unfortunately for bears, rather than dropping into a steep dive like the textbook says it should have, the index tacked on five new bars to the right shoulder, turning its promising symmetry into asymmetrical dross — a mocking, rubberized Mona Lisa smile. Similarly, the E-Mini S&Ps had seemed well poised for a long overdue plunge. They’d turned down sharply the week before after getting within an inch of a major ‘Hidden Pivot’ resistance that was capable in theory of stopping a buying stampede. By Friday’s close, however, El Toro had gored the resistance and was snorting flames. In both instances, the geniuses who purport to be “managing” your and Other People’s Money provided bullish spin and buoyancy. But when the rally threatened to turn ballistic on Thursday, bears scrambled to buy ’em back lest they get trampled this week by Wall Street’s recurrent homage to Pamplona.

Can you blame them for panicking? With the Fed monetizing full-tilt and Joe Biden hawking a version of the New Deal that makes FDR’s look miserly, who would be so foolhardy as to bet against the asset bubble? Add corporate share buybacks to the raucous mix of monetary and fiscal stimulus and it becomes difficult to imagine how the bull market could possibly end. Apple’s announced $50 billion buyback alone will help sustain the illusion of health in the U.S. pension system while eliciting more unearned huzzahs for Wall Street’s best and brightest even though they’ve been on autopilot since 2009.

And yet, there was the sobering spectacle of bitcoin, the most wildly deranged vehicle of them all, acting like there might actually be a tomorrow. It has been flouncing ungainfully since early March, belching fire and making hellacious noises like a dragster waiting for the amber light to change. But amber has persisted for too long and undoubtedly is making the crypto crowd stir-crazy, since none of them doubts that $100,000 bitcoin is coming eventually. Seasoned commodity traders know better, however, and are doubtless preparing not for inflation to go vertical, as nearly everyone seems to expect, but to be asphyxiated by some turn of events too mundane to have been predicted. In the meantime, bullish sentiment appears but one strong rally removed from becoming bullish certitude. If the upsurge in shares comes amidst a summer of post-lockdown jubilation, that would be good reason to secure the hatches and reef the sails. Hurricane season has produced no disasters on Wall Street that crypto’s most avid traders would recall, and that is all the more reason to take seasonality quite seriously with the approach of autumn 2021.