Yet Another Short Squeeze Colors the World Rosy 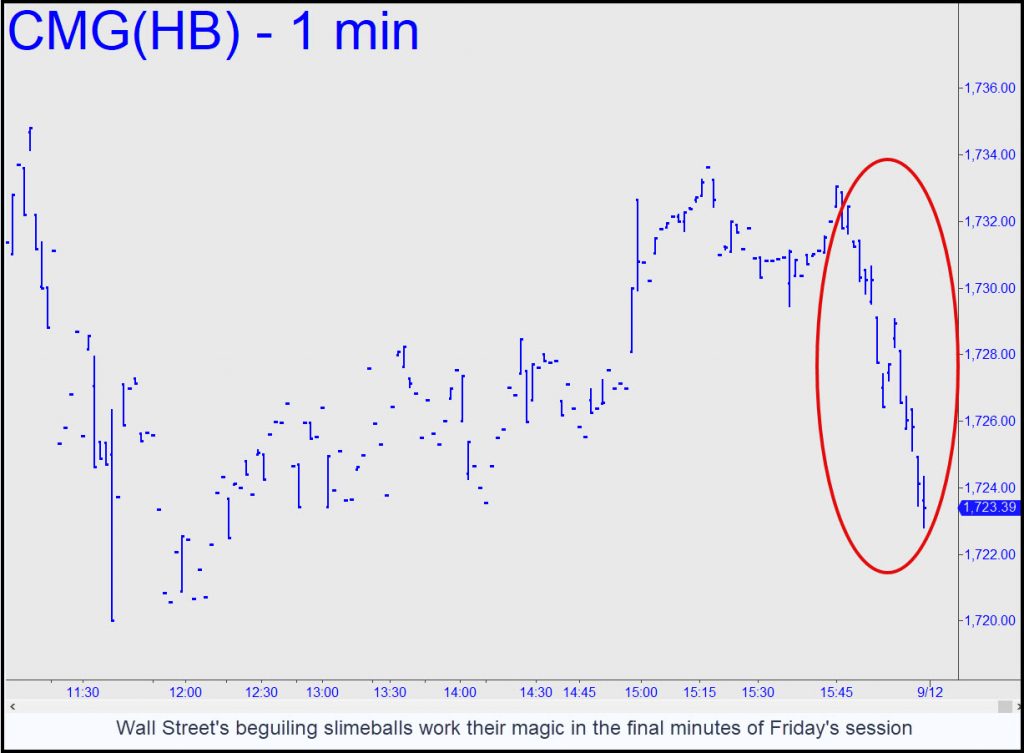 Leave it to the pundits to tell us what the hell the stock market was celebrating on Friday. The FAANG stocks inspired an inexplicable rampage, just like in the good-old days, and everything seemed right with the world. In the view of those anointed by television producers to make sense of Wall Street’s non-stop nuttiness, it is always the central bank’s seeming intentions that have caused shares to move, whatever the direction. This is occasionally true, but the tortured reasoning it requires to flesh out the point hardly satisfies skeptics who see a world in meltdown.

Shouldn’t shares be falling steeply in order to discount the growing unlikelihood, if not to say impossibility, that the U.S. economy will ever return to normalcy, whatever that might be, let alone to good health? There are so many gangrenous appendages in the all-important consumer sector, for one, that it is reasonable to speculate that Amazon will be the only retailer left after this so-far wishy-washy recession turns lethal.

For the record, there is a simple explanation for the sharp rally that ended the week, and it is this: Every trader on the planet came to his desk Friday morning eager to short every uptick. And so they did, creating perfect conditions for a short-squeeze that put stocks relentlessly on the rise until 15 minutes before the final bell. What happened then underscored the quasi-criminal nature of the game: stocks dove, but only far enough to sodomize holders of call options who were doubtless counting their chickens. Some would have been holding Chipotle 1725 calls that had fluctuated intraday from $5 to $15 and were worth $8 at 3:46 p.m.. Sitting pretty, right? In fact, the calls went to zero in the final 14 minutes when CMG mysteriously plunged to 1723. Welcome to the carnival-midway world of Wall Street, scene of the biggest, sleaziest shell game in human history.