Risk-Takers a Plump Target for the Tax Man 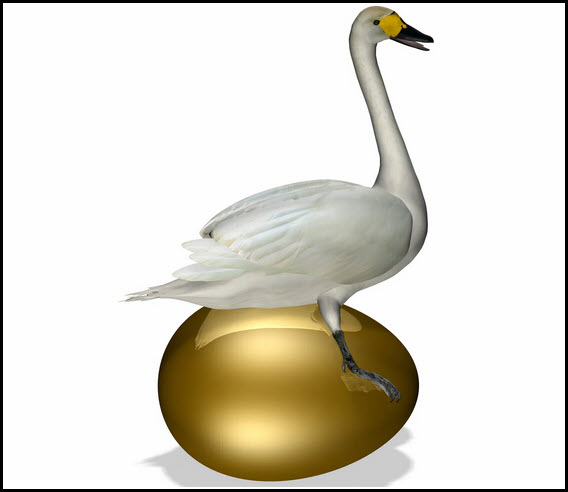 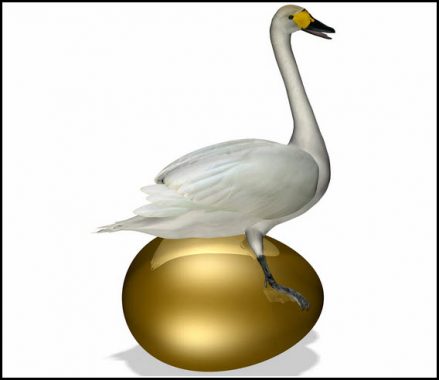 [A longtime contributor to Rick’s Picks thinks the IRS is about to come down hard on hedge funds and other trading entities that appear to be flourishing in these economic hard times. Read  Larry Amernick’s  editorial below to understand why the idea is likely to be a political winner. RA]

As act one of the pandemic crisis winds down, the curtain on the second act is about to go up. The President will slowly lift the shelter-at-home order, and an experiment in a new, post-isolation world will begin. We do not know if it is too early to allow social behavior. Nassim Taleb, author of the best-selling The Black Swan, argues for a prolonged isolation period. However, we cannot allow the economy to lie dormant for a long time. Already, 22 million Americans have lost their jobs. With the government throwing trillions of dollars from helicopters, it is time to start asking, what is next?

Immediate winners are online purveyors like Amazon and Netflix, whose business models are a correct fit for the current environment. Hedge funds and other investment pools are additional winners. These entities arrived early to drink from the public trough and received large sums of money from the Small Business Administration’s Paycheck Protection Program. At the same time, residents of the exclusive Fisher Island were known to all receive Corona Virus tests.

This information is not lost on Main Street, and eventually there will be hell to pay as an angry public sees the inequities in the distribution of both medical tests and government handouts.

The unprecedented amount of public liquidity will end up inflating asset markets, adding to the growing disparity between the “capital” class and the rest of the nation. This conflict illuminates economist Thomas Piketty’s concerns about the inequality of the distribution and accumulation of capital in Capital in the Twenty-First Century. The book was published in 2014 and is still popular today in leftist circles.

Piketty, voted the best young economist in France in 2002, argues that the disparity between the capital and labor classes have become critical and offers a solution in an international tax on capital. No American president is ever likely to adopt that position. However, a series of progressive taxes is probably coming down the pike. Assets and capital are likely to be the victims of such taxes.

Higher selective taxes on hedge funds and specific companies may delay hyperinflation as excess funds are shuffled back into the government coffers. Why tax capital? The public, longing for the good old days, will cry out for it.  Capital will make a plump target for the taxman as the government experiences a severe shrinkage in revenues from payroll and sales taxes.

Traders should prepare themselves for a transaction tax and the end of certain hedge-fund advantages. Since this is an election year, both Republicans and Democrats are likely to support these measures as well as other new ways to tax risk-taking.

The trading community will not want to hear this, but please don’t shoot the messenger. Remember, the casino of the marketplace is one of the only remaining robust businesses out there functioning. The politicians are watching and waiting.