Joe, Are You Sure You Want the Job? 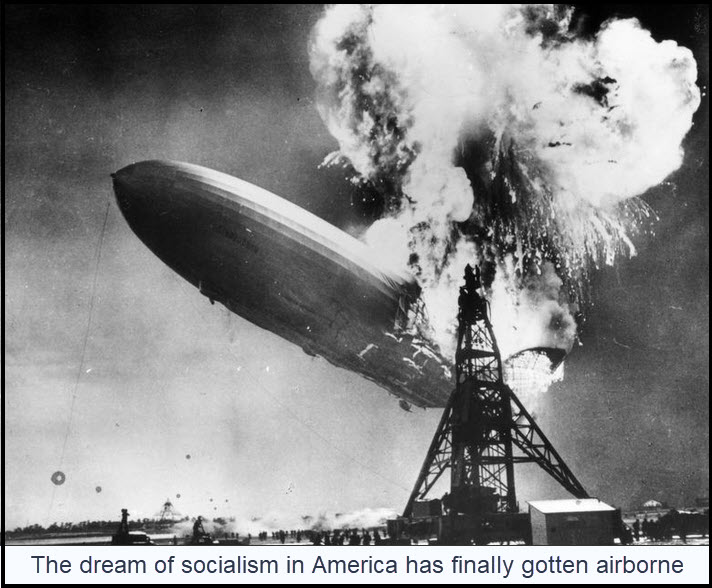 It looks as though the Democrats will get nearly everything they’ve wanted — except for control of the U.S. Senate. This means that turning the Supreme Court into a rubber stamp for new laws that would radically transform America will likely remain out of their reach for at least the next four years. That’s the good news, but not just for the nearly 70 million voters who supported Trump. Biden’s backers should be relieved as well, since this will spare them the historical notoriety of having trashed the separation of powers merely because they could.

The bad news is that, as Obama demonstrated time and again, a president doesn’t need Congress to enact a heavy-handed political agenda. Unfortunately, few expect Biden to be calling the shots for long. His mental acuity and physical stamina are all-too-obviously failing, and while it was possible for the news media to ignore his appalling lapses and gaffes during the campaign, putting him in charge of the most powerful nation on earth is not going to work. We can only pray that when Kamala Harris takes over, which she eventually will, she doesn’t usher in a political Reign of Terror that comports with her take-no-prisoners brand of political extremism.

The Democrats will soon own America’s future, but they may come to regret it. The stock market is pumped so full of super-heated gas that it makes the Hindenburg look like a birthday balloon.  Unprecedented levels of monetary stimulus have created a dangerously unstable economy dominated by a relative handful of giant, cloud-based companies that will have no jobs for displaced energy workers. There’s also China, an implacable enemy that neither Biden nor his running mate has the guts or experience to confront. No less challenging will be protecting the promising but fragile peace that Trump brokered in the Middle East. Making it more robust will require the kind of deft management and bold leadership that go directly against the grain of a Democratic Party that has never passed up an opportunity to placate Iran or diss Israel. The list of worries stretches on. We should all wish Biden well, of course, even those of us who regard him as a loathsome, corrupt, vaguely creepy political lifer. The world has always been too dangerous for America to ‘lead from behind,’ as Obama would have it, and it is not farfetched to predict that China will test Biden soon after he takes office, possibly by moving troops into Taiwan. Nor is it a stretch to imagine Putin plotting his next act of geopolitical mischief against a proven political numbskull like Biden. Putin must laugh whenever he sees mealy-mouthed Joe acting as though it is Trump who has been the Russian’s bitch.  Memo to Joe: If you get a mysterious package for Christmas containing knee pads, look for a Moscow postmark.

So, did the Democrats cheat in Pennsylvania, Wisconsin, Michigan and a few other states that mattered? Of course they did. But Trumpers shouldn’t get their hopes too high over Giuliani’s legal challenge. Riots were predicted even if the Orange Man won by a landslide. However, if he should come to regain the electoral lead by overturning ballots in a score of key precincts, what ensues could make last summer’s urban violence seem mild in comparison.  Red-state militias would put a quick and bloody end to it, for sure, if our beleaguered police departments cannot. But civil war is not the kind of endgame that right-thinking Americans should wish for, even if it seems like the only way to arrest the nation’s steepening slide toward full-blown socialism. In the meantime, the half of America that spurned Biden should hope that now that the Democrats have secured a lock-hold on every American institution but the church, there’s no reason for them to rush things. ______ UPDATE (Nov 5, 8:32 p.m): Such interesting times! Although there is no hard evidence yet of voter fraud, the torrent of mail-in ballots marked ‘Biden’ that came in at the 11th hour is certainly suspicious. I’m hoping the New York Piece of Shit Times sends its sharpest sleuth to Michigan to inquire as to why 138,000 votes that came in over a very short period were all for Biden.  That’s right: There was not a single Trump ballot in a truckload of them.  The Times had an explanation that you are not going to believe:  There was an error: an extra zero was tacked on. Oh. So it was only 13,800 mail-in ballots, virtually every one of them for Biden, that were dumped into the sorter? Now I see.